For the second time in less than a week, a miner with a very low portion of the Bitcoin network’s processing power solved a block alone

This is the second time it has happened in a week and the third in less than a year: a miner with a tiny portion of the Bitcoin network’s processing power solved a network block on his own. Thanks to this, he managed to take the reward of 6.25 bitcoin (BTC), plus the fees of the transactions that were confirmed in block 718,379. This implies an additional 0.02 BTC added to your earnings.

The 6.27 BTC earned in this opportunity is equivalent to more than $275,000 at the current market price of the cryptocurrency.

As reported by the Developer With Kolivas via Twitter, the miner who managed to beat the odds accumulated just 116 TH/s (terahashes per second) of computing power.

To understand it better: the processing power used by this miner is not even equal to 0.01% of that accumulated by all miners on the Bitcoin network, which covers about 179,000,000 TH/s (or 179 EH/s), according to data from BTC.com.

Due to the implementation of specialized mining equipment (ASIC) in the Bitcoin network, it is currently very difficult to achieve single block resolution.

However, this was common in the early days of the web when you could mine using personal computers or even cell phones.

In this way, they manage to combine their respective computing powers and then distribute the profits to all the participants for the solved block. This is how each miner is guaranteed frequent rewards even if their teams have not found the block.

Although in this case the miner managed to take the prize individually, the operation was not carried out completely alone. Just like the one who achieved the same feat this Tuesday, this miner is part of a pool, called Solo CK. 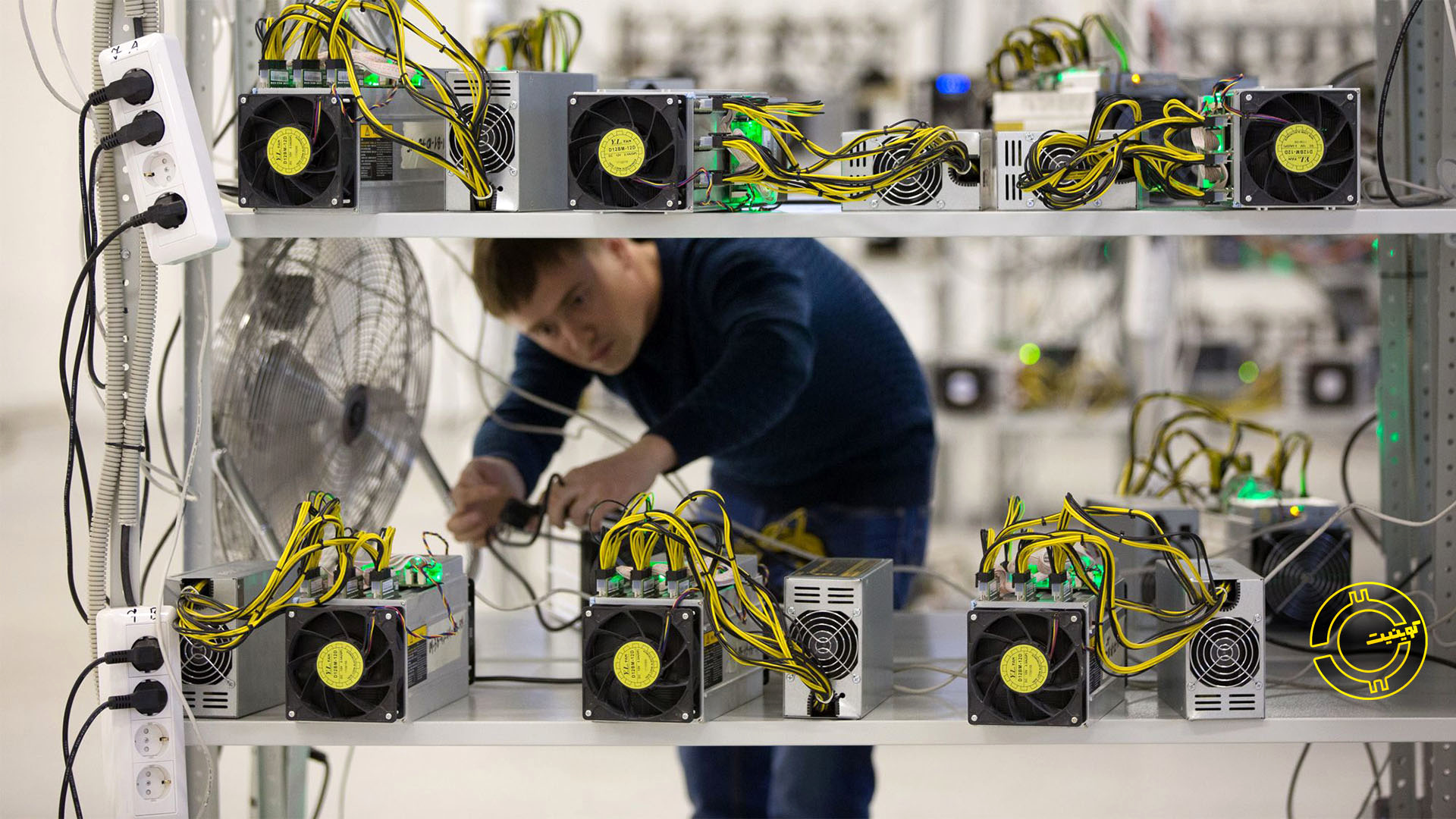 This mining group was created by Kolivas himself, and he decided to focus his work in a different way from the rest, and it is the one that makes possible cases like the ones that have been seen in recent days. Its working method is that if any of the members solves the block, they keep 98% of the reward it contains, while the remaining 2% is used to develop and maintain the pool.

This Solo CK way of working is very attractive to many miners who own “old or inefficient equipment that will never get any rewards” from pool mining and prefer to “leave mining as a lottery” as explained on their website. .

However, they should keep in mind that this opportunity ends up being an “all or nothing” as “if you don’t find a block, you don’t get any solo mining rewards.”

Another interesting detail about this feat, as explained by Kolivas in a second tweet, is that the new miner who got the prize had joined Solo CK only two days ago.