The Minister of Finance, Alejandro Zelaya, denied that purchases of bitcoin with public funds are carried out in a whimsical manner by order of President Nayib Bukele.

“It is not that when the president buys he does it at his pleasure. There are procedures, ”Zelaya assured this Tuesday in an interview with Frente a Frente, of Telecorporación Salvadoreña (TCS).

Since the Bitcoin Law came into force, the central government purchases bitcoin with public funds when the price of the cryptoactive falls (known as dip), these operations are announced by President Bukele on Twitter, but it is unknown how much they have used, losses and total of Profits.

Zelaya said that when “the president (Bukele) or when the government team finds a dip, that’s where bitcoin is basically bought.”

The head of the Treasury assured that there is a team from the state company Chivo that carries out trading (negotiation of the purchase and sale of bitcoin), from which the profits that Bukele announces arise and whose resources are used to build the veterinary hospital.

Purchase of bitcoin is made from the trust.

According to the Treasury, purchases are made through the Bitcoin Trust (Fidebitcoin), created last September for the instant conversion of the cryptocurrency to dollars that is managed by the Development Bank of El Salvador (Bandesal).

This trust fund was initially established with a transfer from the Ministry of Finance of $ 150 million, but in subsequent statements the Government said that the resources could increase.

“Basically the president and the entire government team within our policies have decided to keep a certain part in bitcoin and a certain part in dollars to gain a little from value appreciations,” said Zelaya.

How many bitcoin does El Salvador have?

The Salvadoran government began its purchases of the cryptoactive since September, when the Bitcoin Law came into force. This event marked a milestone in the national economy as it became the first country to adopt the asset as legal tender alongside the US dollar.

To date, according to Bukele’s publications, seven operations have been carried out. The public money reserves invested in bitcoin total 1,391 BTC. 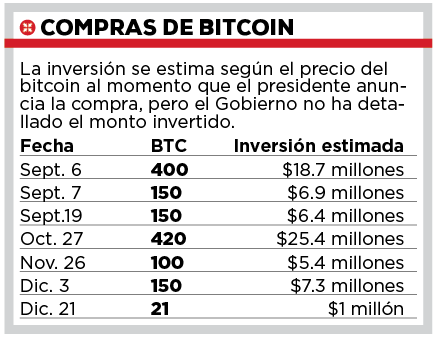 If the cost of the crypto asset at the time of purchase is calculated, the total investment in bitcoin of El Salvador exceeds $ 71.3 million. While, The Treasury says that the money used in the operations ranges between $ 45 and $ 50 million.

They are there, they have not been spent, they have only been converted, and they are being appreciated to generate profits in dollars, when we generate the profit, we transfer them to dollars and from there they are taken out for investment “.
Alejandro Zelaya
Minister of Finance

The law also allows Salvadoran taxpayers to fulfill their commitments with bitcoin.

At the end of 2021, the Ministry of Finance detailed that as part of the tax amnesty implemented from October to December, $ 80,000 was received through payments in the Chivo Wallet, but it has not reported how much it has received in taxes with the cryptoactive. 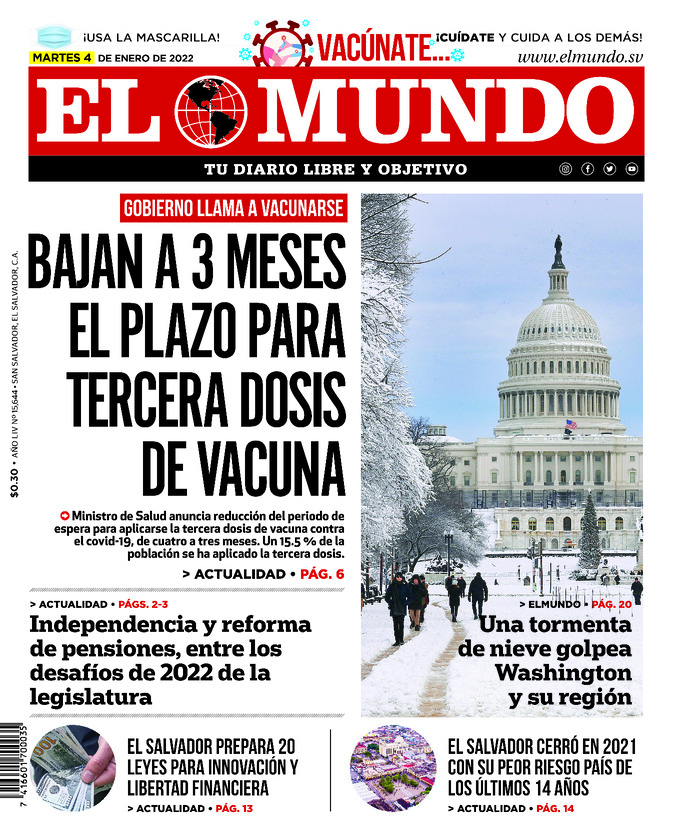 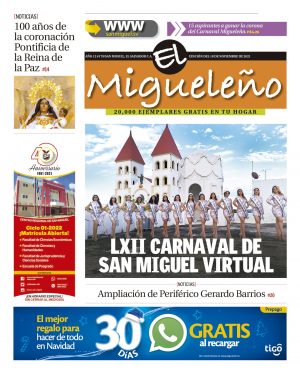 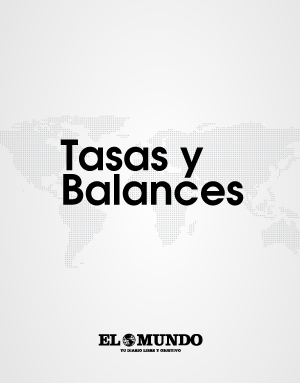 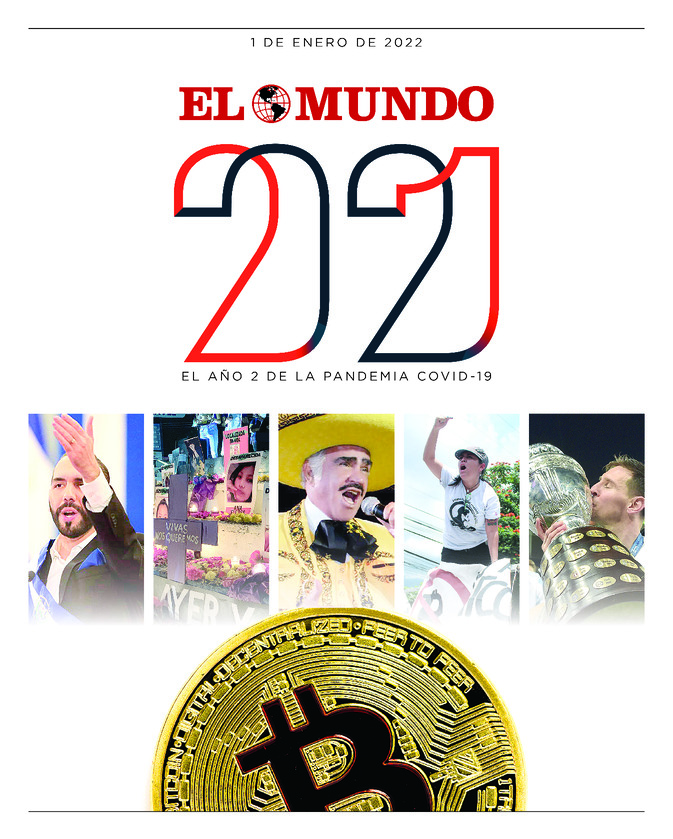 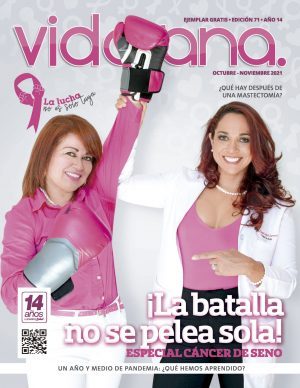 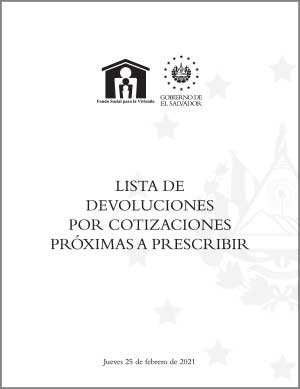 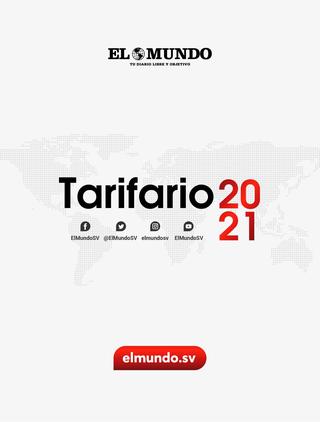 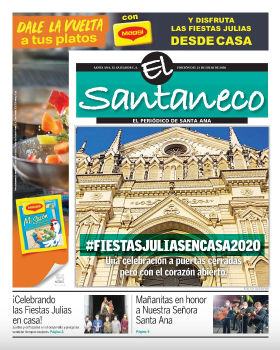 © Copyright EL MUNDO | News from El Salvador and the world. All rights reserved 2022

Thank you very much for sharing.

How does El Salvador decide when to buy bitcoin? This responds Hacienda – News from El Salvador and the World