Little by little, Cardano and its currency Ada begin to position themselves in a better way. Is it time for your consolidation? This is what the specialists think

While most cryptocurrencies are still replenishing from the last week correction (especially bitcoin -BTC-) Cardano exhibits unique and exemplary performance. The Polkadot project maintains a rise of 5.98% in the last 24 hours, added to an increase of 5.23% in the course of the last week.

Fernando Boiero, chief Technology Officer and co-founder of Xcapit, he tells iProUP, that “Cardano is the one that is marking the least corrections and it is probably due to the fact that it is a project with many fundamentals for which a promising future is expected”. “So most of the people who invest in this project do so with a more long-term vision,” he adds.

In addition, Boiero details that another reason why the crypto marks these rises may be due to the fact that the currencies that use the proof of stake as consensus (Proof of Stake), especially in recent times, were not in the eye of the storm as they were considered greener than their counterparts, such as BTC, which use proof of work (Proof of Work).

“The combination of these two factors we believe was key so that it does not suffer from so many corrections. From Xcapit we trust that it can achieve it. It depends a lot on meeting the agreed milestones and at the same time achieving an alliance with other projects so that they generate a significant volume of transactions on its network, “he says.

Also, anticipate that Xcapit will launch a wallet and confirms that among the blockchains they handle will be the blockchain de Cardano.

“It is a project that we have always liked. At Xcapit we include it in our investment portfolios because of what it says it can do and because of the promise of what it can achieve in the future,” he remarks.

And he adds: “from the foundations we continue to trust that it will meet the next milestones agreed for the project.” “An example of this is the progress of stage 3, called” GOGUEN “, which focuses on smart contracts. A few days ago it launched with crucial success on the testnet, reaching the first of three milestones of the stage. Closed all three Milestones of the stage, the next one called “Basho”, is focused on scalability, “he explains.

For his part, founder of Cardano, Charles Hoskinson spoke in a video of YouTube on how cryptocurrencies begin to be independent of Bitcoin, and remarks that for the first time in history, there is “a significant counter-cyclical move for the first time“. And highlights:”Bitcoin’s dominance fell 43%. “ 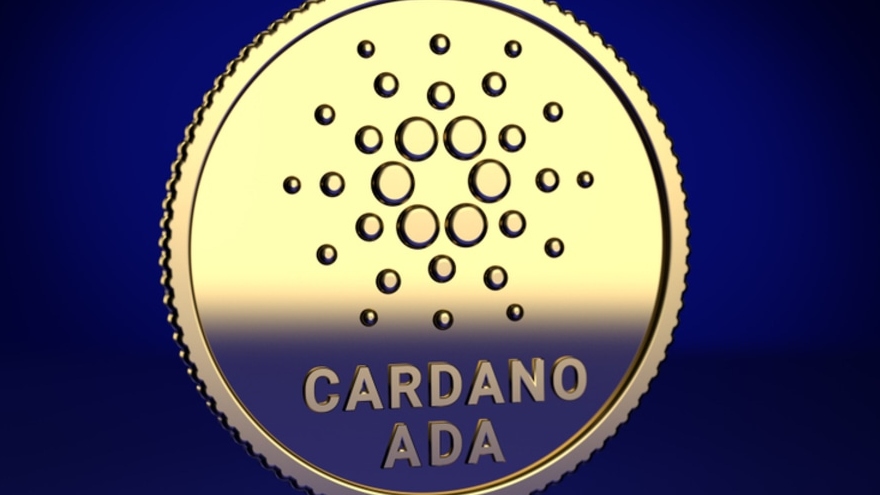 Cardano, a project that is on the rise

At the same time, he emphasized that “they are building the finances of the future” and said “that much of the growth of this new financial system is due to the deficiencies of the inherited financial system.”

What’s more, Hoskinson stated that “Cardano is superior to Ethereum 2.0,” and underlined that “at the moment it is the market leader Proof-of-State (POS)”.

According to the specialist, the reasons are:

“We are leading that fight. We were the first to market. The engine does not turn a BMW into a BMW. It is part of it but it needs a complete ecosystem, a complete collection of things,” added the Cardano creator to the sitio Investing.

Cardano is called the “Japanese Ethereum“, for being a third generation cryptocurrency, and from the beginning its creator tried to improve the scalability, sustainability and interoperability problems of Ethereum. Since 2017, the year it was founded, it had a collection of u $ s60 million in its ICO.

Alan Verbner, cofoundador de Atixlabs, explains to iProUP that: “Cardano is a different blockchain in terms of energy consumption. “” Ethereum goes that way too, nothing more than Cardano already has that system running and now in the middle of the year they are going to introduce the possibility of operating with smart contracts, “he adds.

Not for !: Cardano is the crypto that rises the most amid corrections of bitcoin and the rest