It is still not clear who owns the address of Ethereum, which maintains a fortune of more than US $ 1.2 million spread over 31 tokens.

In a controversial move, the company that issued the stablecoin USDT, Tether, froze USDT funds from an address of Ethereum unknown that maintains more than one million dollars in various cryptocurrencies.

As reported by The Block, Tether activated the function “AddedBlacklist“, on December 30, to add the address” 0xc390A623AABD2964Dc72ed8a8F1BD26A8AAbd200 “to its blacklist. Likewise, the function freezes the USDT coins deposited at that address, disabling the user to move funds.

It is not clear who owns the address of Ethereum, which maintains a fortune of more than $ 1.2 million spread over 31 tokens, based on data provided from Etherscan.io. On the other hand, the largest volume of wealth is deposited in the stablecoin USDT. For now, the blocked funds, which represent $ 1,091,557, are added to the list of the other $ 200,000 remaining are distributed in cryptocurrencies such as Chainlink (LINK), Phantom (FTM), SAND and others.

Beyond the fact that the identity of the owner of said address and the reason for the blockage of capital are still unknown, the report slides that it could be an account related to a case of investigation of the control agencies.

For its part, a Tether spokesperson interviewed by The Block declined to share the details of the case to maintain the owner’s privacy. However, he noted that the company regularly works with regulators and law enforcement agencies around the world, including in any case related to hacking and scams, to freeze addresses, as reported by the Diario Bitcoin site

Tether will implement modifications to comply with the FATF Travel Rule

“By freezing addresses, Tether has been able to help recover funds stolen by hackers or compromised,” the spokesperson said.

The company Tether Holdings Limited, firm behind the stablecoin USDT, announced that it will implement important modifications to comply with the suggestions made by the Financial Action Task Force (GAFI).

And the most important change is related to transfers this stablecoin made from an Exchange to other countries for amounts greater than a thousand units.

In this regard, as detailed by the company, the purpose is to comply with the Travel Rule of the FATF using Notabene software.

In this way, when these types of transnational operations are carried out for these amounts, user information will be shared.

In addition, the company reported that the necessary measures will be implemented to “to protect” the information of those involved when making transactions between cryptocurrency platforms, without leaking anything along the way.

Also from Tether it was indicated that it will begin to test the solution, which is compatible with several protocols, also to combat money laundering and crime in cross-border transactions between platforms. 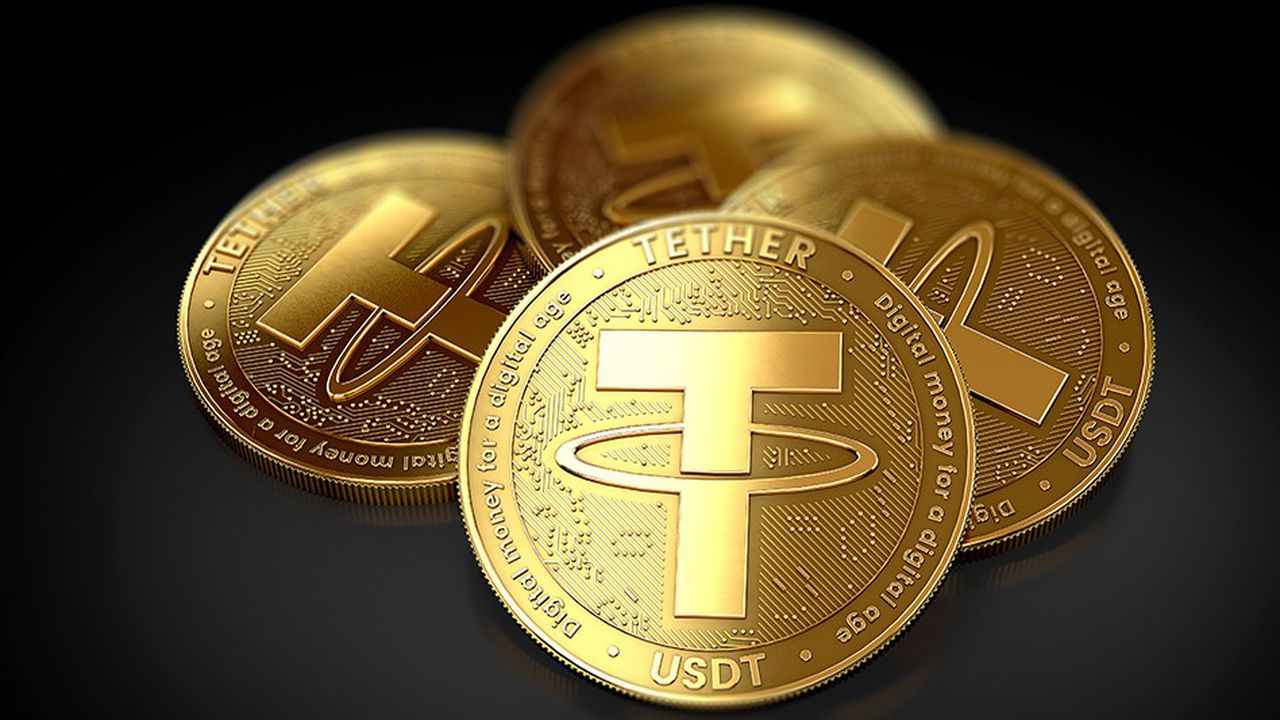 The stable cryptocurrencies or “stablescoins” are still in the sights of many specialists, who request a series of measures to “domesticarlas“and avoid future crises caused by them.

This is revealed in a report prepared by Investigators of the Federal Reserve Bank (Fed) and the Yale university, where it was indicated that these types of assets should be regulated like banks and promote more central bank digital currencies (CBDC, for its acronym in English).

In the study, dubbed “Tame the Wild Stable Coins”Furthermore, it is requested that cryptocurrencies that are linked to a currency or asset such as the dollar or gold and are not regulated, should be eliminated to avoid instability in the global payment system.

Last May, Lael Brainard of the Federal Reserve, expressed concern that the stablecoins could breach their promise to pay. This is a risk that could destabilize the financial system.

“Bringing regulators together will allow us to assess the potential benefits of stablecoins while mitigating the risks they could pose to users, markets, or the Finance system“Treasury Secretary Janet Yellen said in a statement.

The study was published days after the signing Tether (the third largest cryptocurrency in the world by market capitalization) was in the center of the storm by the dollar backing that gives you the stable tokens you issue.

It is important to note that 1 USDT It will always have a value equal to or very close to US $ 1. But since March 2019 changed support to include loans to affiliated companies.

Is the third largest market capitalization and the favorite of expert users to make transactions in the crypto world, that’s why your level of acceptance is so high.

Tether froze funds for a user who maintains a millionaire fortune: why?